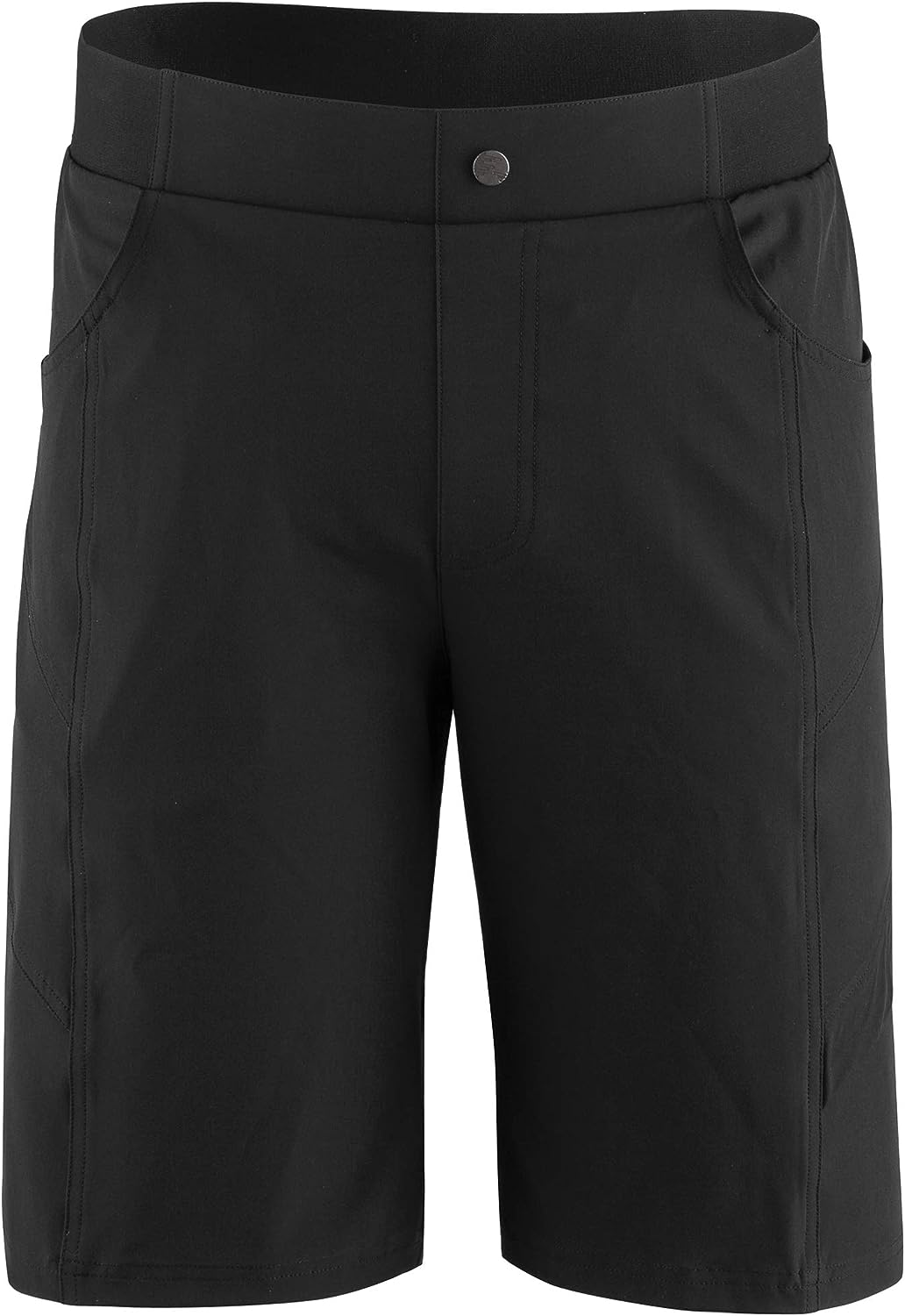 We took our top-selling Range shorts and made them even better. The Range 2 Shorts are made with premium, comfortable fabrics that are at home on the trail, indoors or commuting around town. The new waistband is more comfortable and provides additional coverage. These shorts are water, stain and abrasion-resistant. The 10 inch inseam falls just above the knee for most riders, allowing you to move freely. The sewn-in liner features our AirSport chamois for all-day riding comfort.