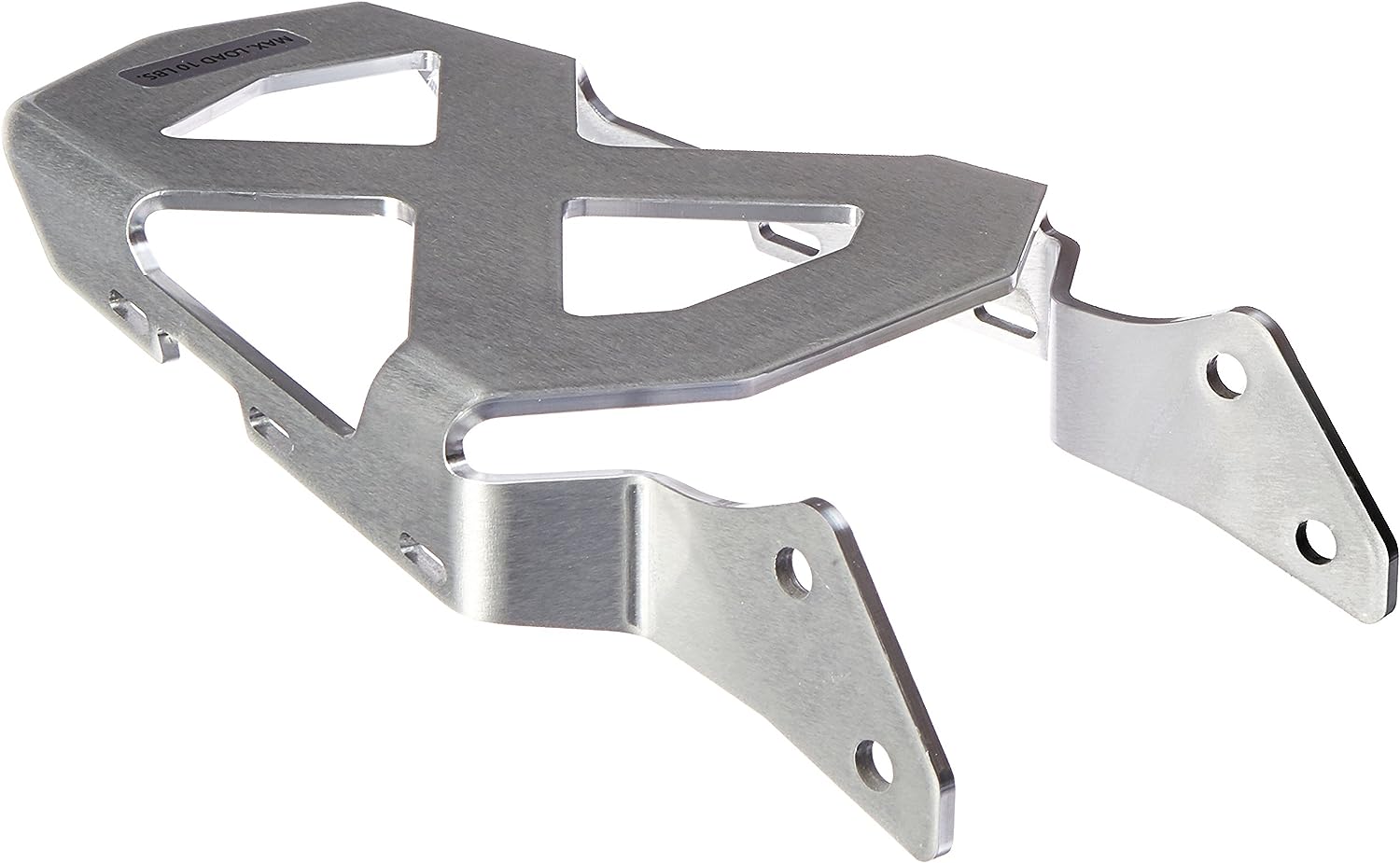 This aluminum rack is formed and finished to coordinate with other VMAX accessories. Attaches to low profile passenger backrest (2S3-F84U0-V0-00) that is sold separately.