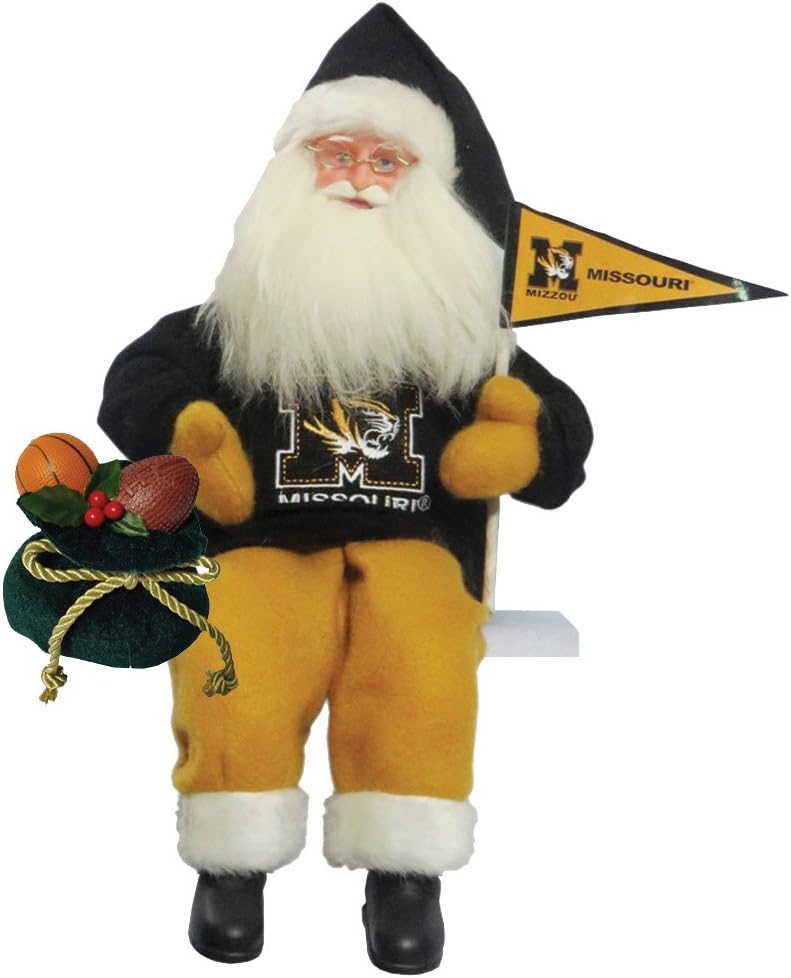 This Santa is 15" and can sit anywhere. He is dressed in school colors. The school logo is embroidered on the front of his sweater. His accessories include a pennant and a sack of gifts which include a football and basketball. Completely animated, when you turn him on he plays the school's fight song and his arms move. He has mohair beard and black boots. He requires 3 AAA batteries not included.

Ghost Train: I know this if off topic but I'm looking into starting my own blog and was wondering what all is needed t...